I was thrilled to be recently invited to attend the unveiling of the new LEGOLAND California New York City Miniland and One World Trade Center.

I was just recently invited to be a LEGOLAND blogger and was so excited to attend my first event as an ambassador! 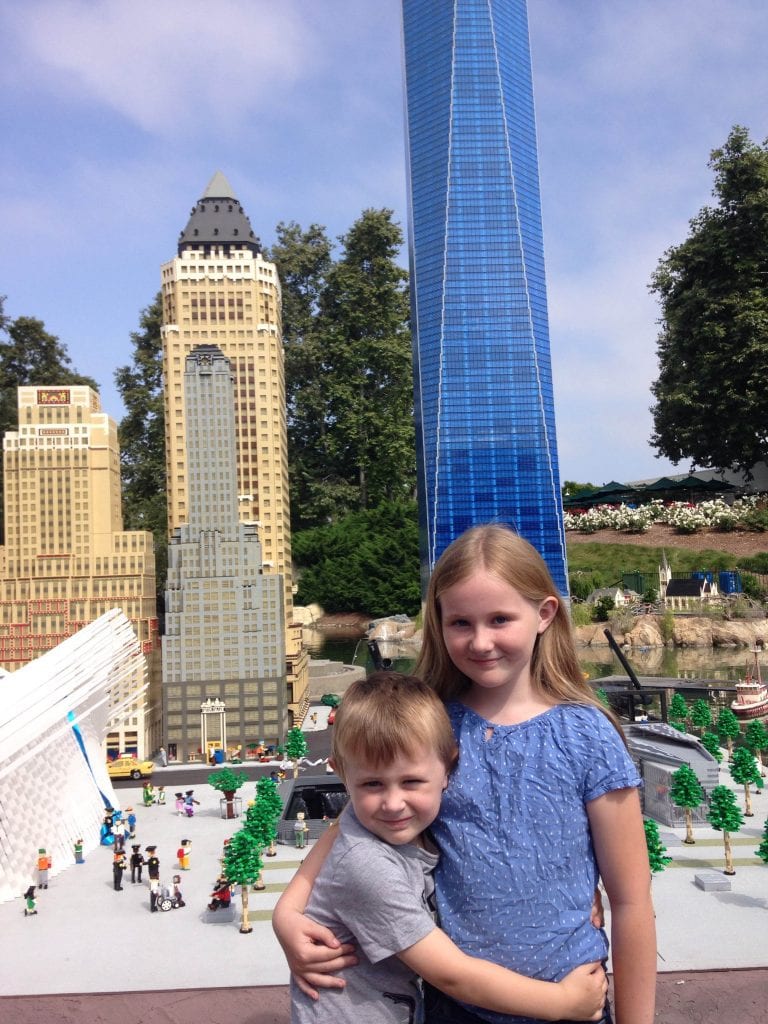 We were invited to attend the morning unveiling of the newest addition to LEGOLAND California.  The brand new One World Trade Center is officially the tallest LEGO building in the United States, standing at a record-breaking 26 feet high! 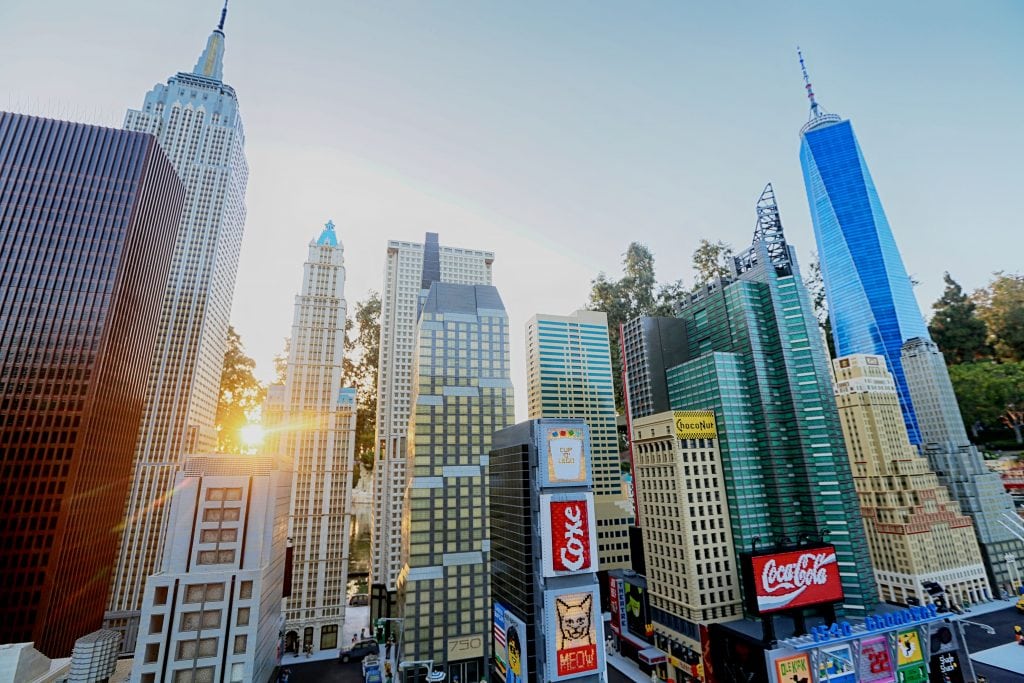 Can you believe that the One World Trade Center building is made with over 250,000 LEGO bricks, weighs over 1,000 pounds, and took eight Master Model Builders more than 1200 hours to build! 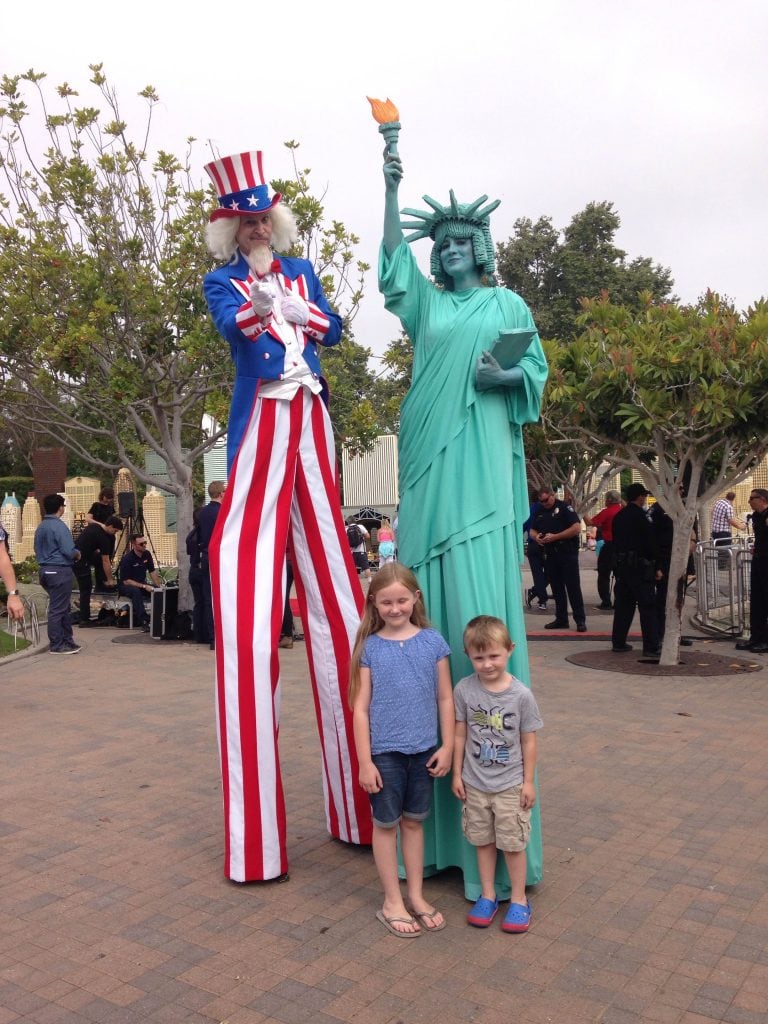 We got to meet Uncle Sam and Lady Liberty, which was really fun for the kids. 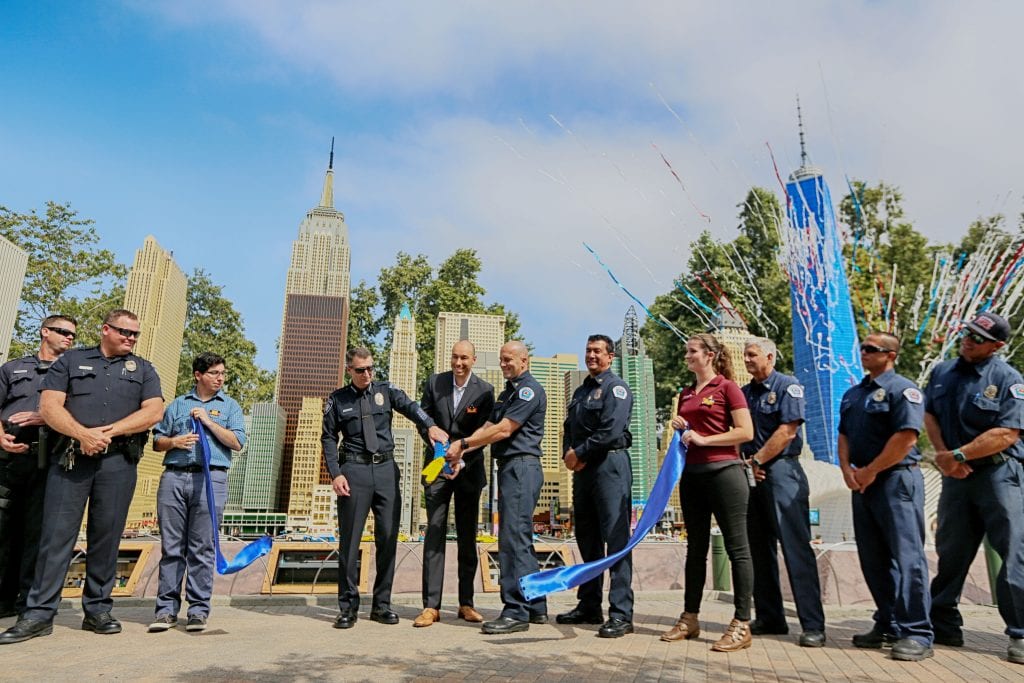 A brass band played the national anthem just before representative from the Carlsbad Police Department and the Carlsbad Fire Department cut the ribbon to reopen Miniland New York- with a giant pair of LEGO scissors, of course! 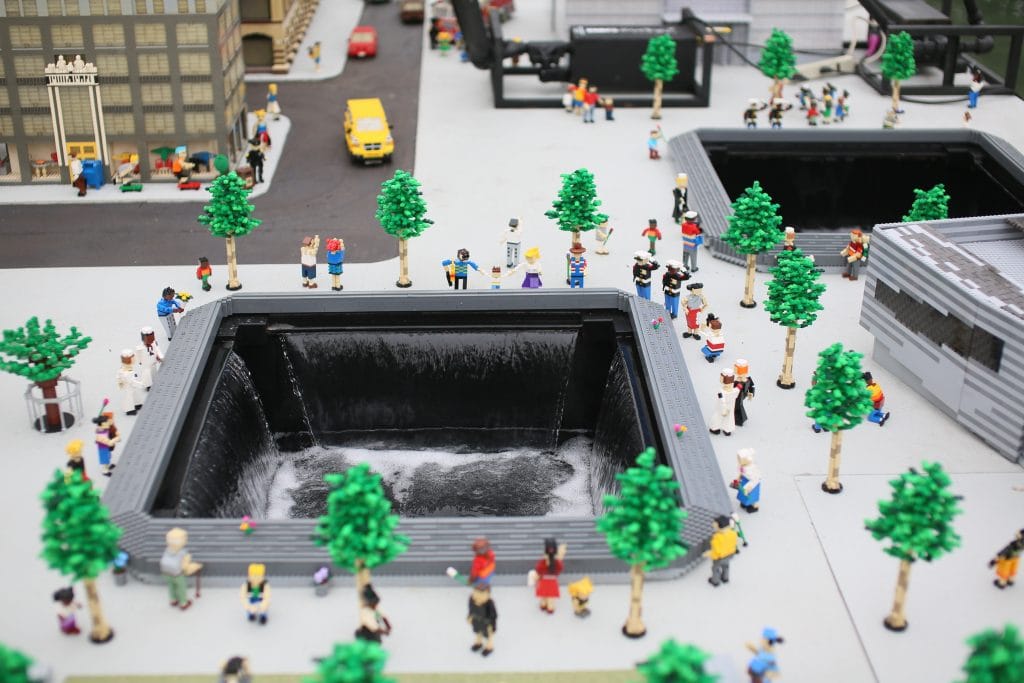 We were amazed at all of the details of the new area in Miniland USA.  My little guy would have been happy staying in that one spot all day taking in every little detail! 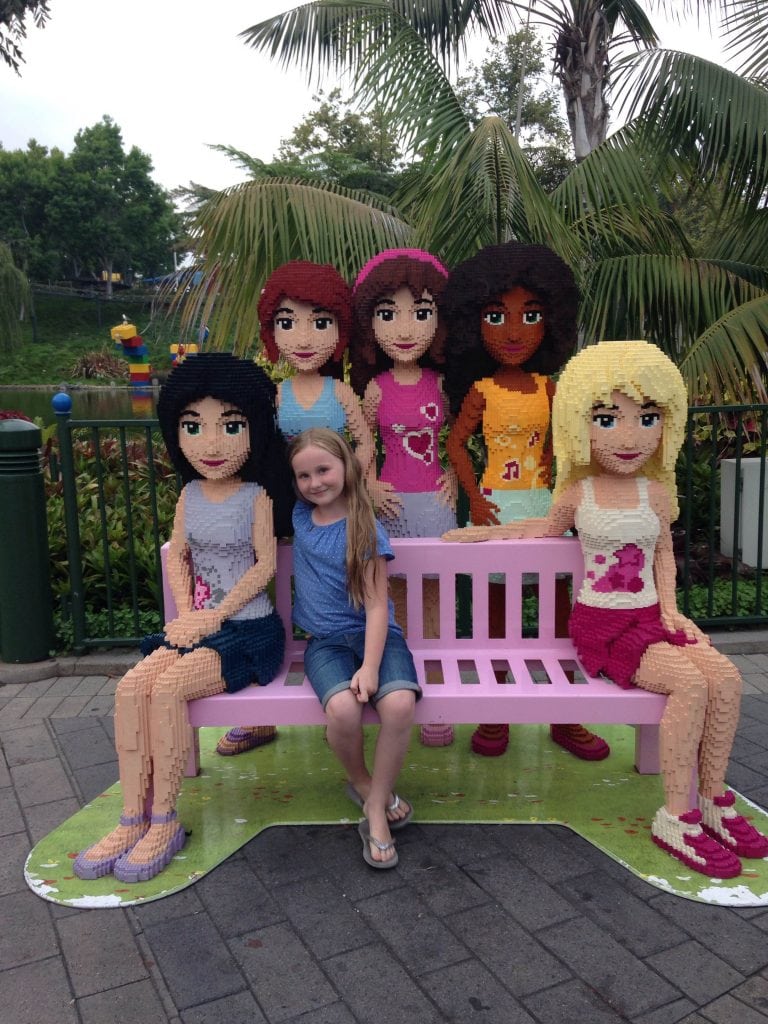 After the ceremony we went to the rest of the park and rode on tons of rides.  For a summer day, we didn’t have to wait very long for the rides, which we were very excited about! 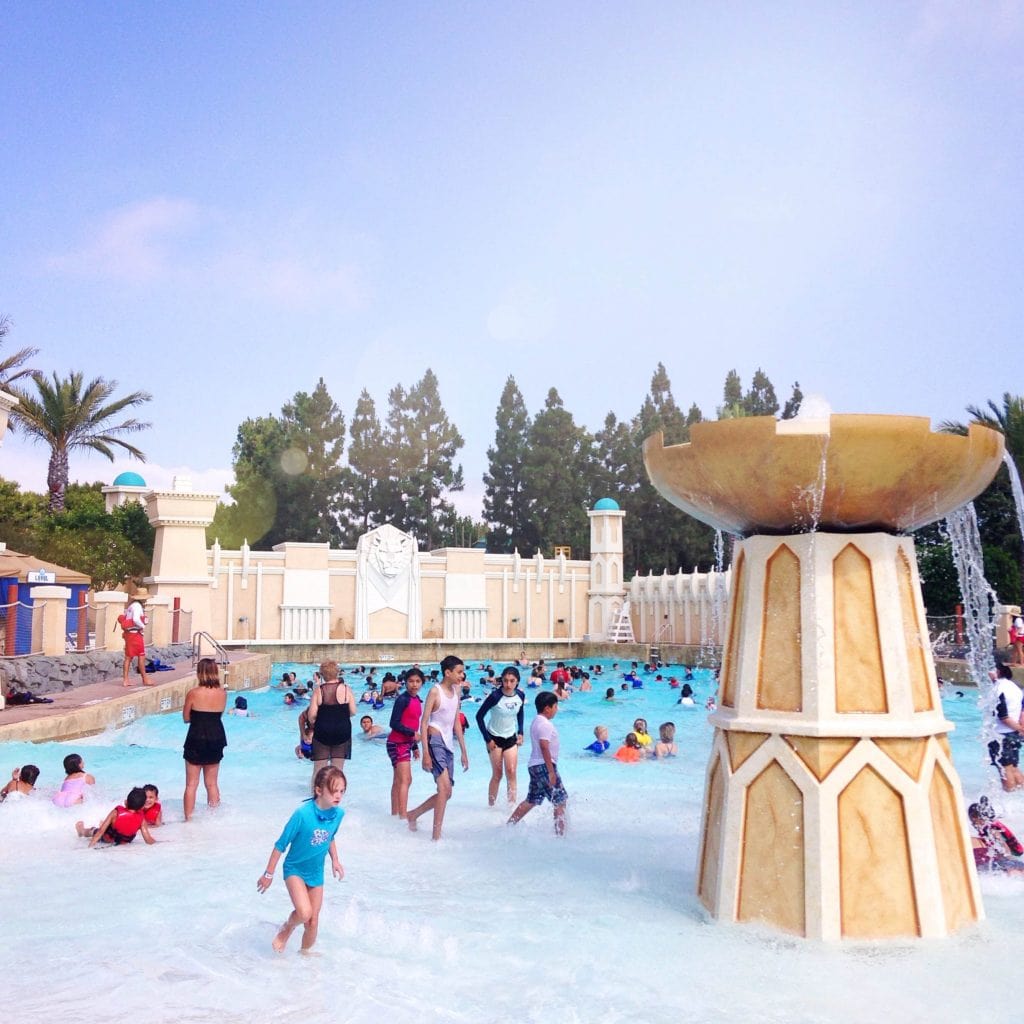 About halfway through our day we played at LEGOLAND Water Park, which the kids LOVED!

There were so many different areas that we explored and splashed and played in, and we can’t wait to go back again! 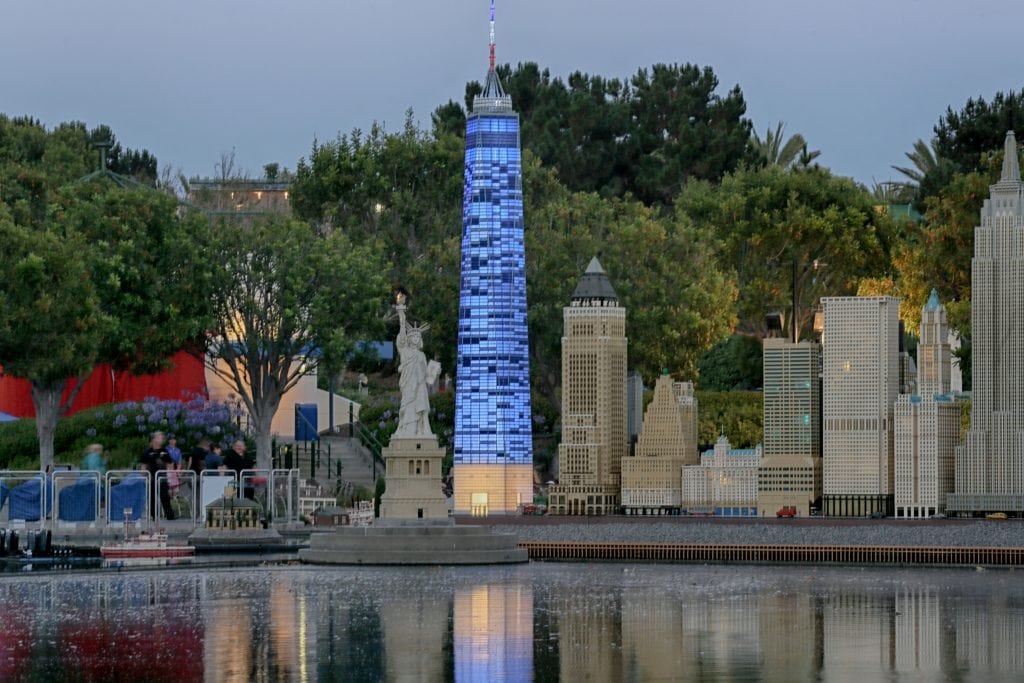 If you haven’t been to LEGOLAND California for a while (or even if you have), you should add it to your summer list!  Be sure to check out One World Trade Center in Miniland USA, as well as all of the other fun activities.  If your kids are anything like mine, they’ll be talking about it for days!

I’m an official LEGOLAND Blogger and am so excited to share my love for LEGOLAND with you!  I received tickets to LEGOLAND California as a blogger so that I could  share my experiences there with you.