Arrrgghh mateys, today we be searchin’ and pillagin’ for buried treasure and coins with a pirate treasure dig for kids!

Picture a kids pirate treasure hunt, but all in one place where the kids can dig through sand to feel and search for hidden coins, jewels, swords, and other pirate booty.

This pirate treasure dig is the perfect activity for a pirate party, is fun to do alone or with friends, or is a great activity to do when the kids are bored on a summer day.

It’s very simple to set up.

Once the kids are done they have lots of pirate gear for imaginative play with that will keep them busy for hours! 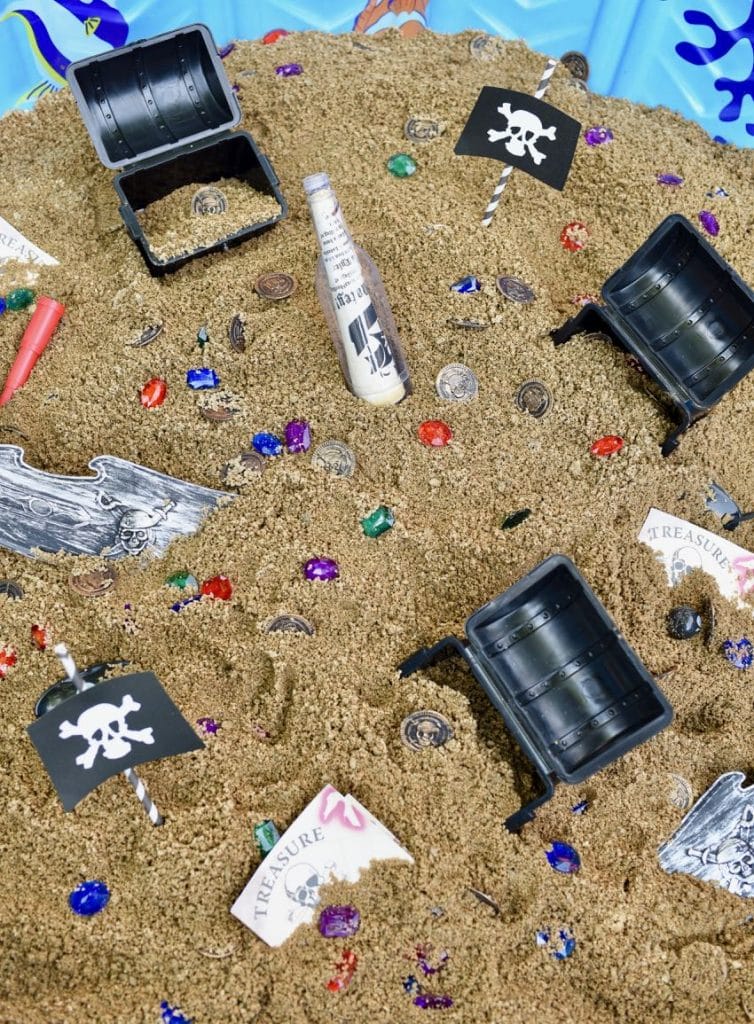 To get ready for your pirate treasure dig, you’ll need a few supplies.  Plastic pool or container 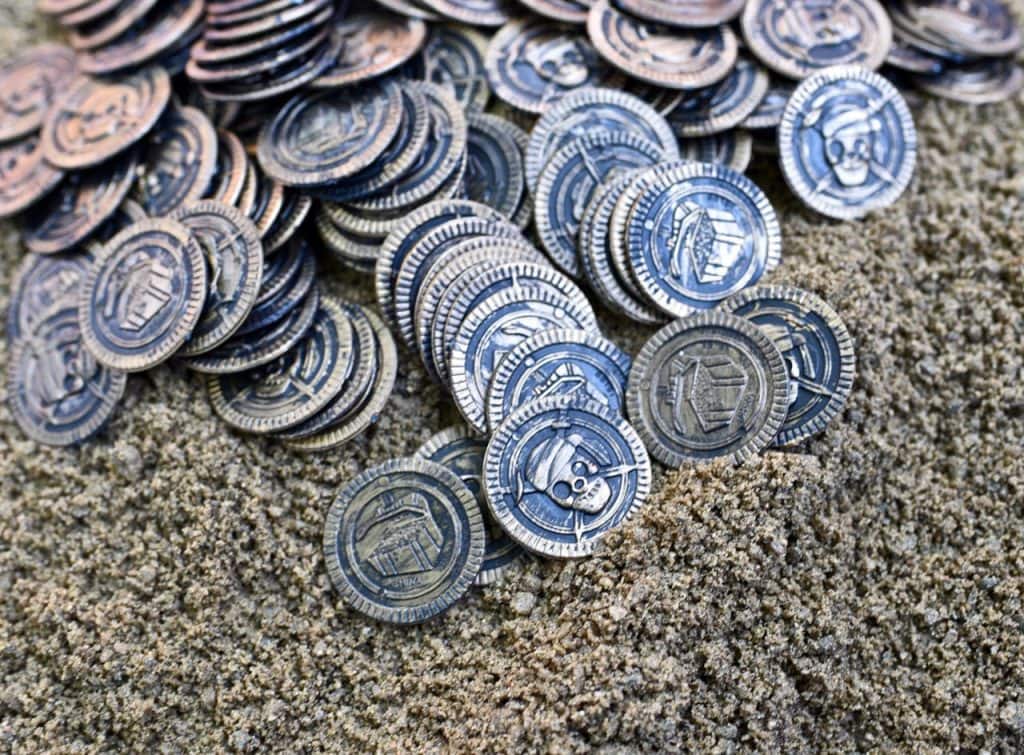 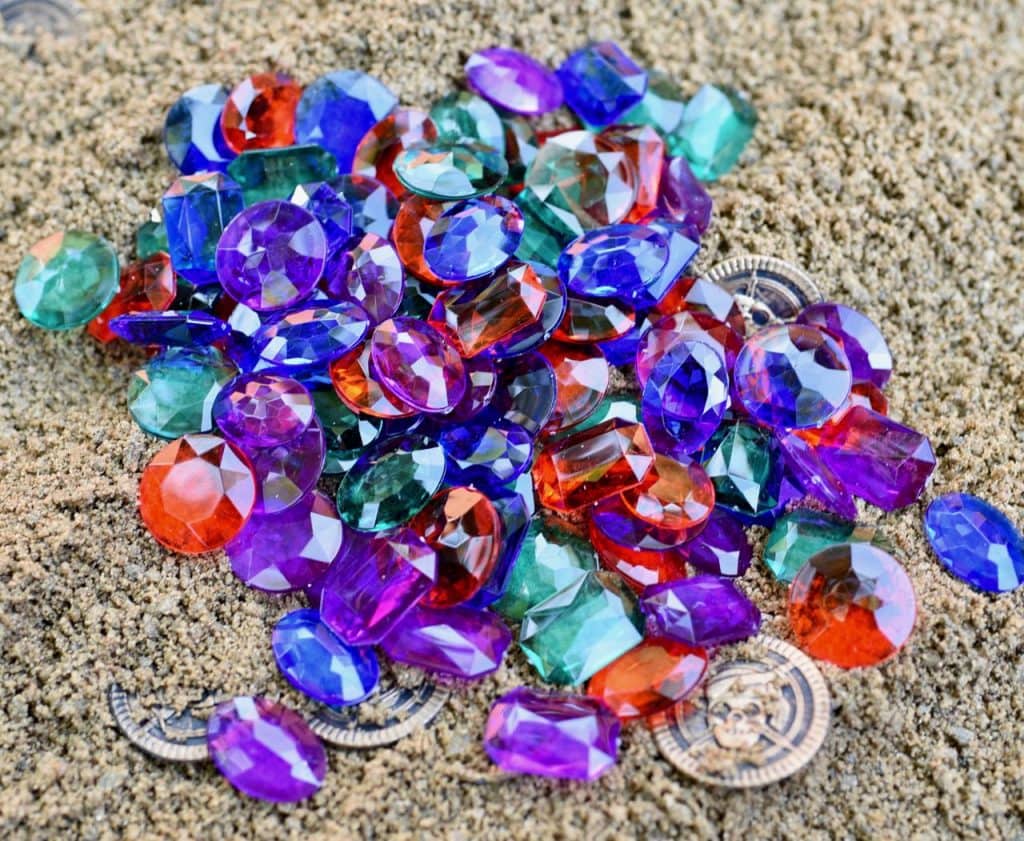 Empty the sand (or other material) into a plastic pool or container.

Sprinkle all the pirate booty throughout the pool, then cover most of it up with sand. 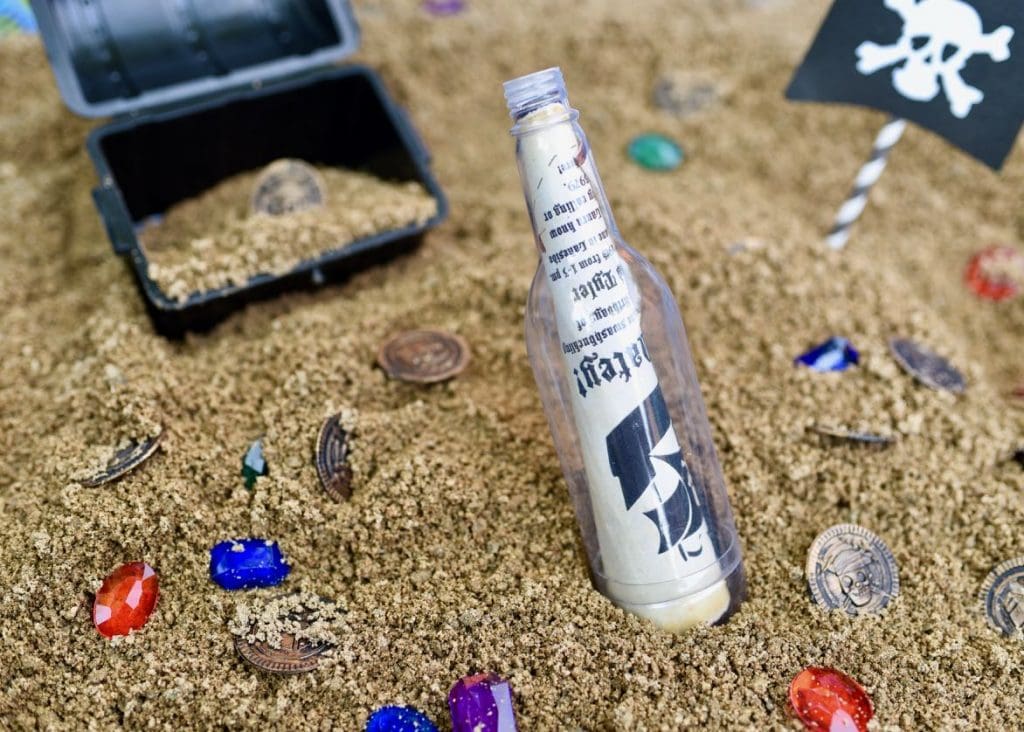 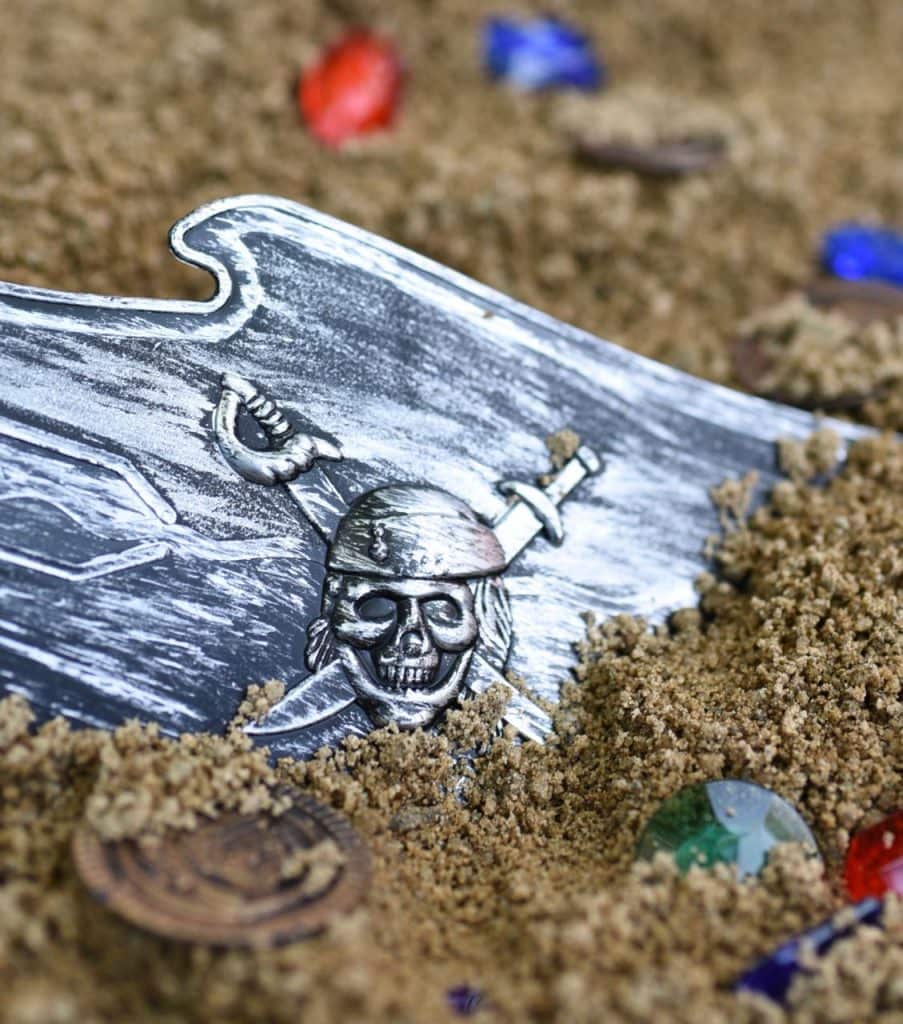 Add a few pirate swords, a bottle or two, and anything else with a pirate theme that you would like. 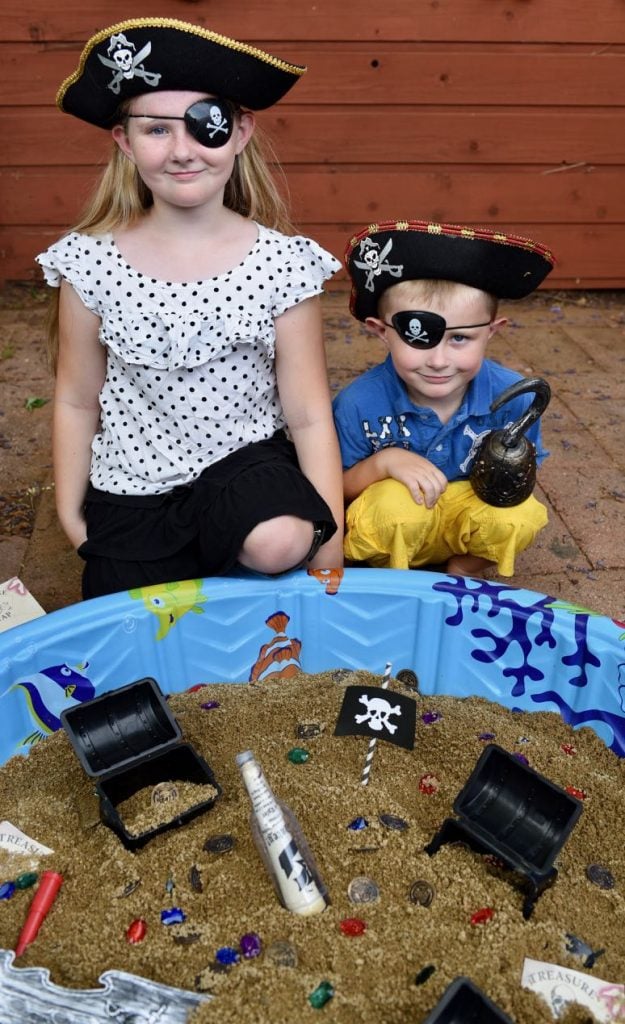 It’s definitely more fun to dress the kids up as pirates before the pirate treasure hunt.

Be sure to stock up on pirate hats, scarves, eye patches, and more to get those pirates ready for the fun! 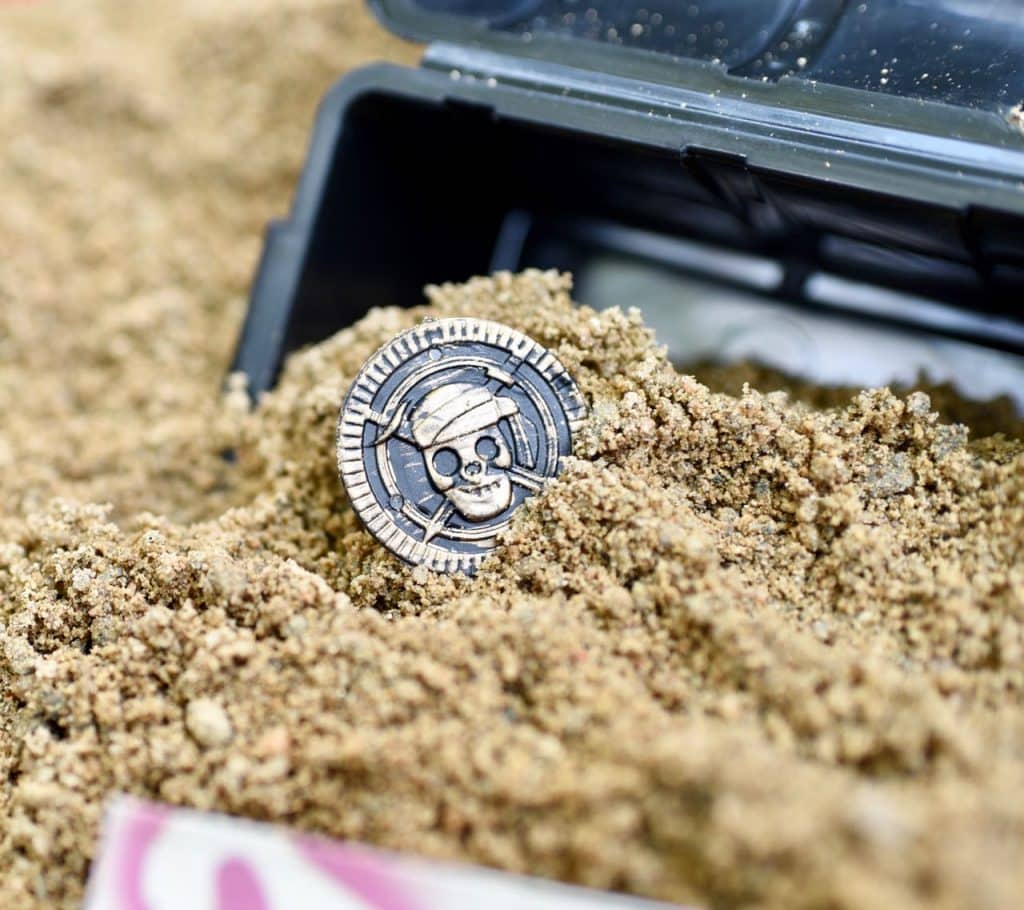 I gave each of my kids a small black treasure chest to hold all the treasure that they find.

I also placed a few inside the treasure dig area as well. 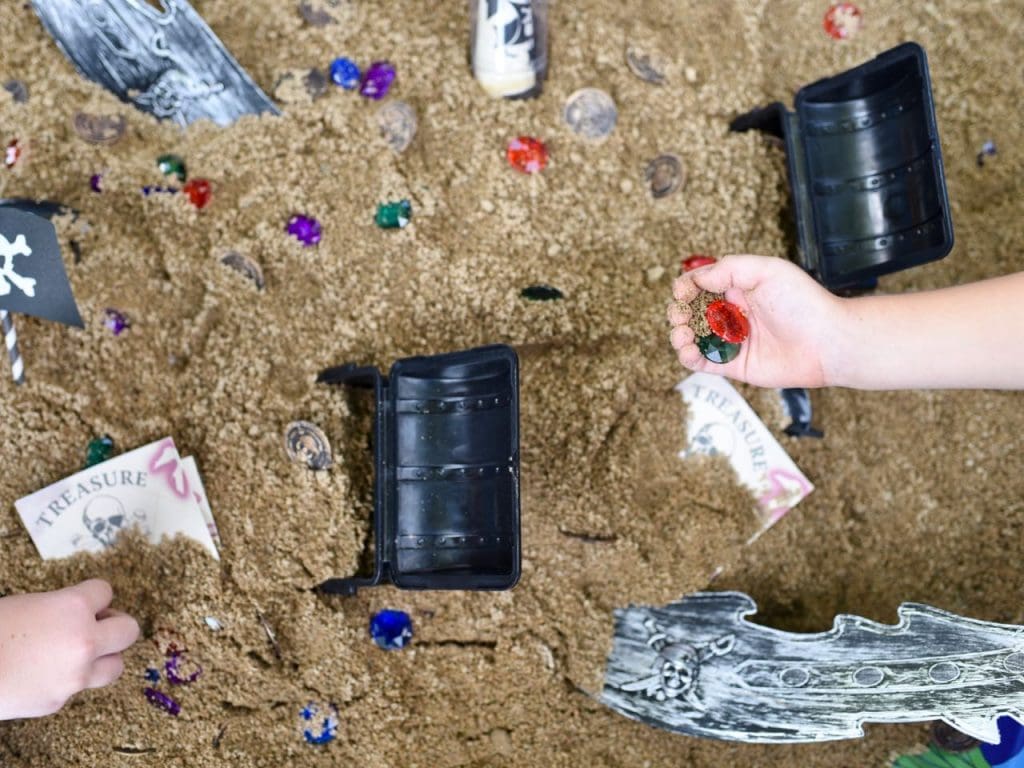 Then the kids just dug in to find all the buried treasure!

They dug for a while and kept finding more and more. 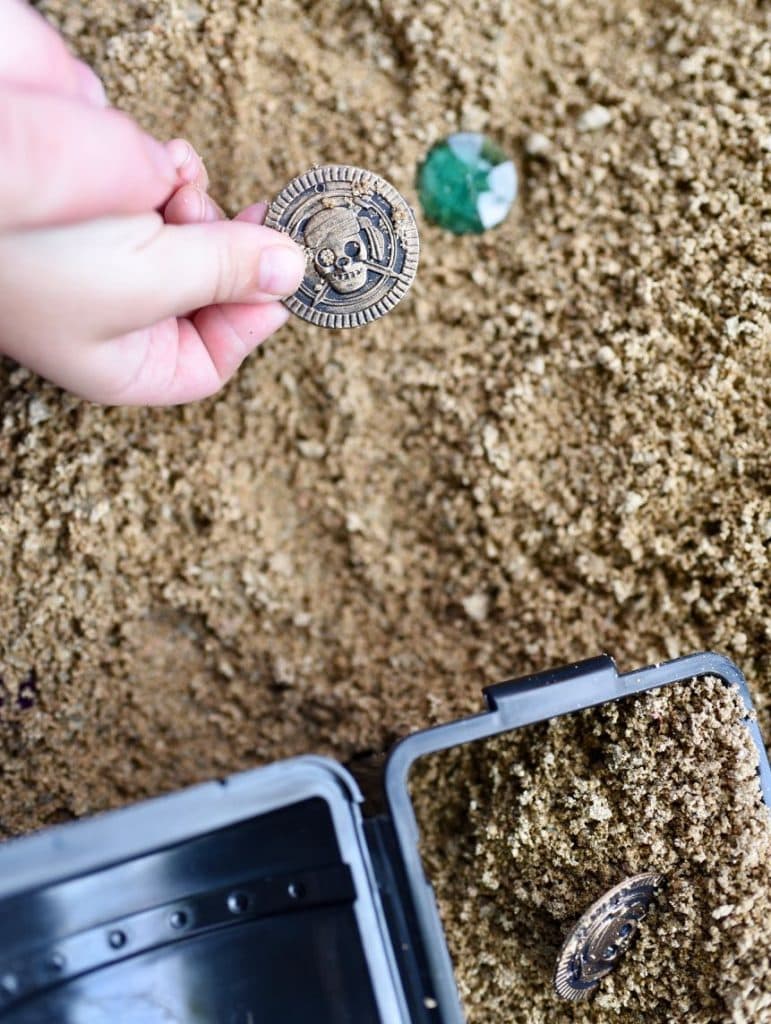 I told them there were 144 coins in there, and they were determined to find them all!

PS  This is a great way to sneak in some learning skills!

Have the kids count how many count they each found, add them up, and see how many coins they still need to find.

They’ll never know they’re doing math while having all that fun. 😉

After the Pirate Booty

Now that the kids have had fun and found all the buried treasure, don’t let the fun stop there! 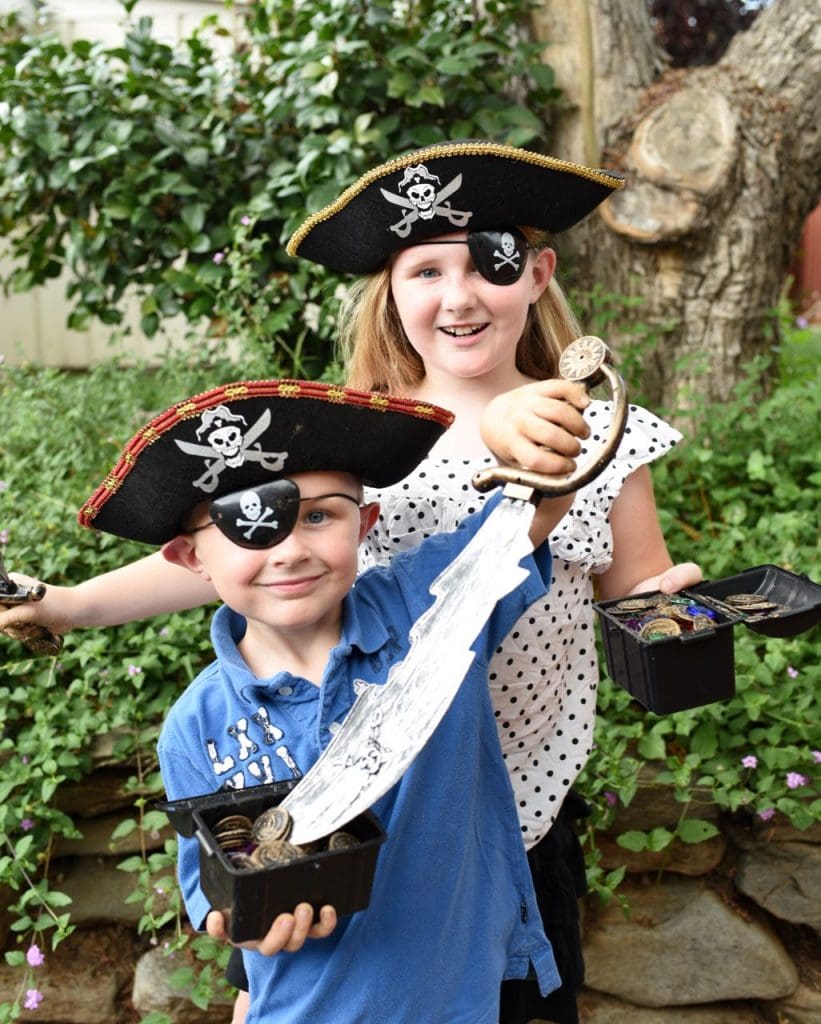 Let them stay in costume and have them wash off their treasure with a hose outside.

Now they can play pirates!

My kids played pirates for literally hours after our hunt, and then wanted to play the next day too.

They would take turns playing the pirate captain, make each other walk the plank, and so much more.

What a great way to use their imaginations! 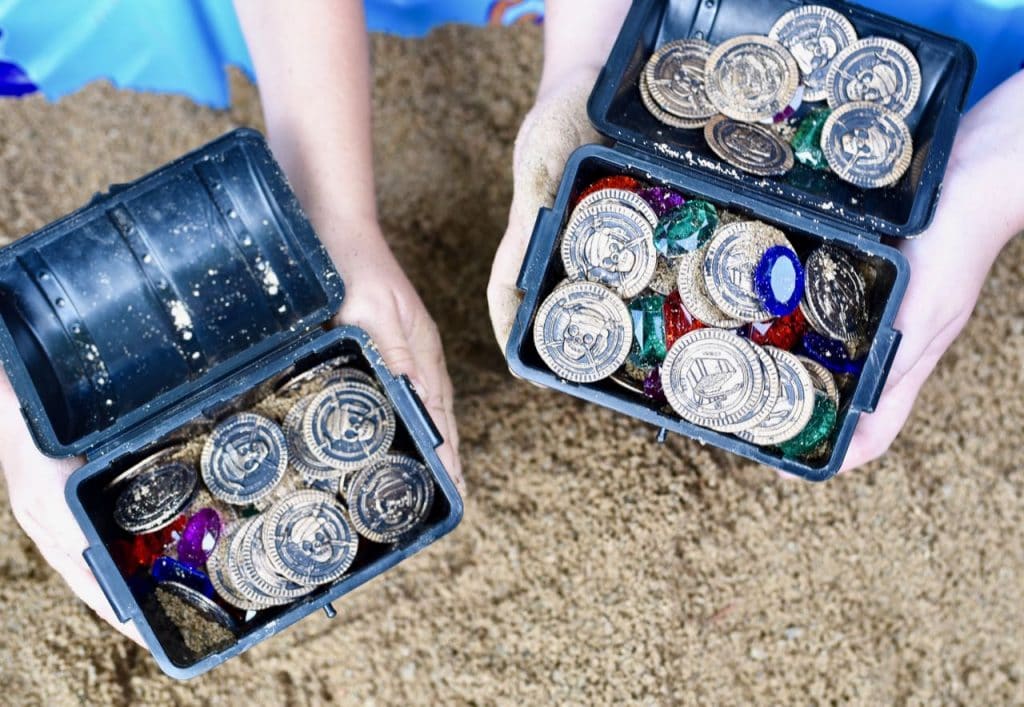 My son even wanted to rehide and find all his treasure again, so he buried it all in the sand again and did another search. 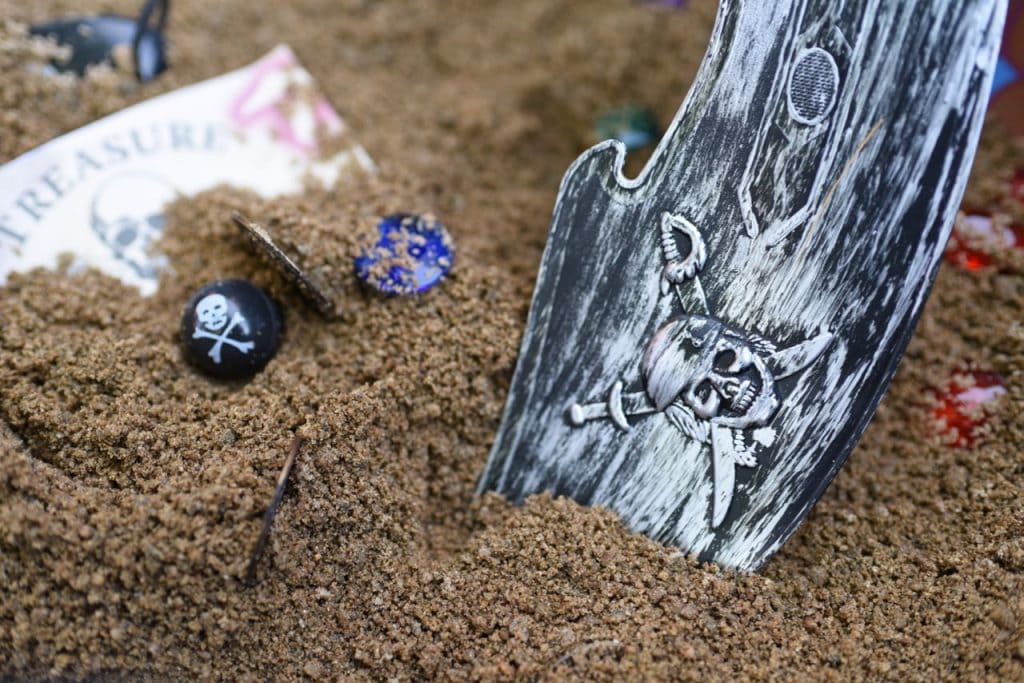 This pirate treasure dig was a HIT at our house.

With just a few simple supplies and some imagination, you can entertain your kids for hours!

If you’re planning a pirate party, this would be a perfect activity to do with a big group of kids as well. 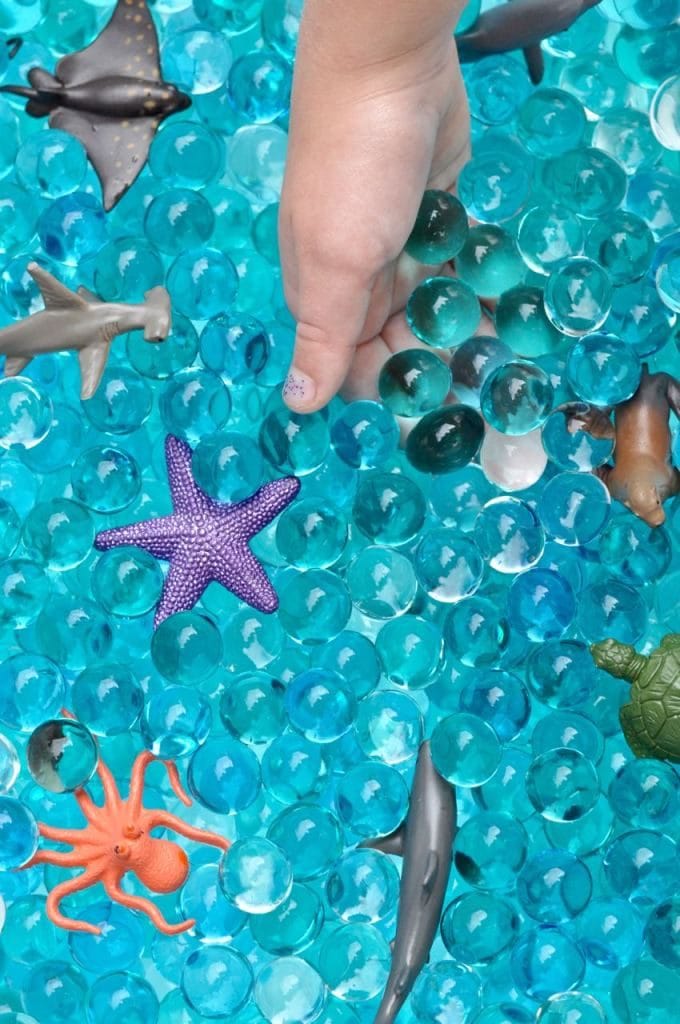 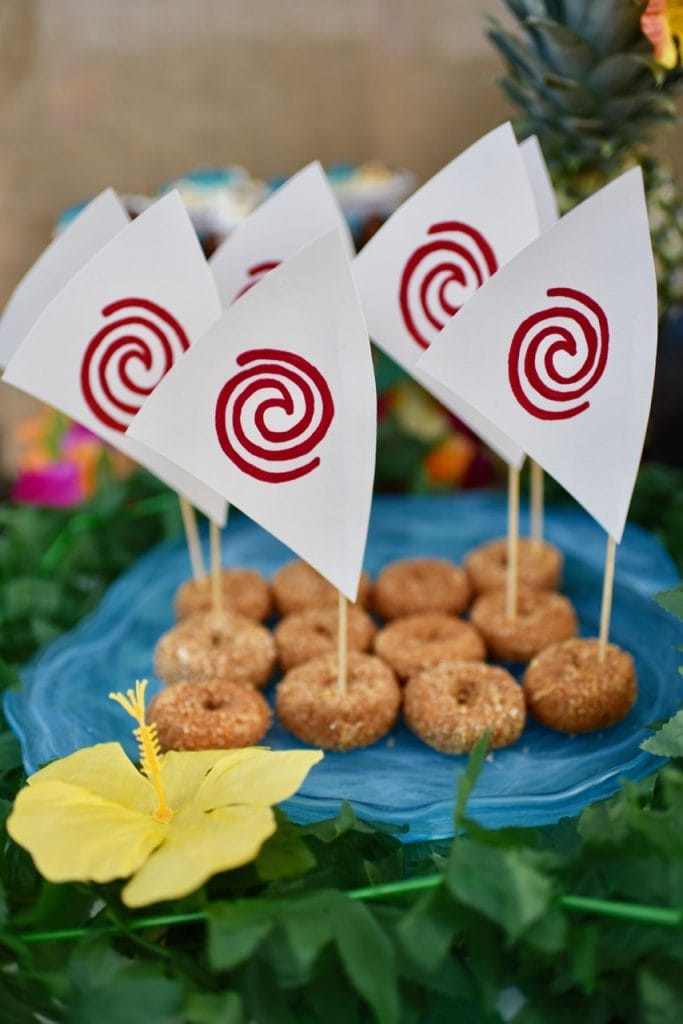 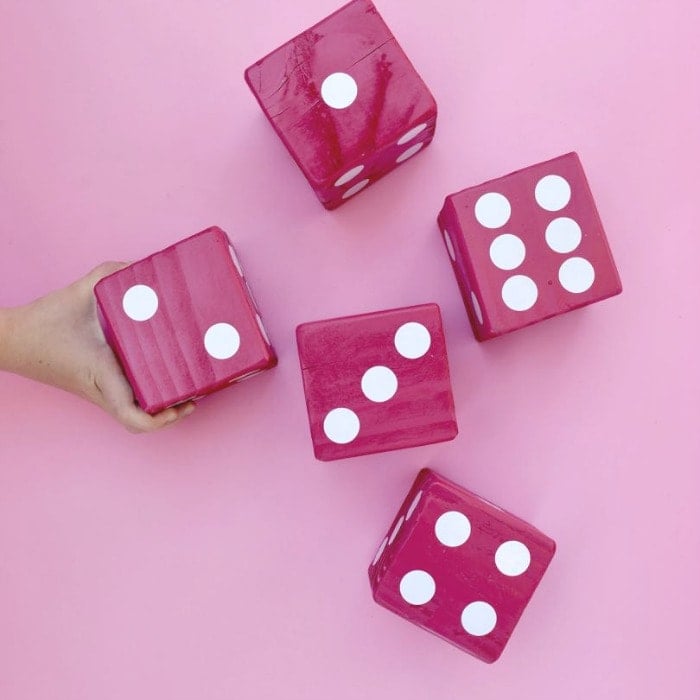